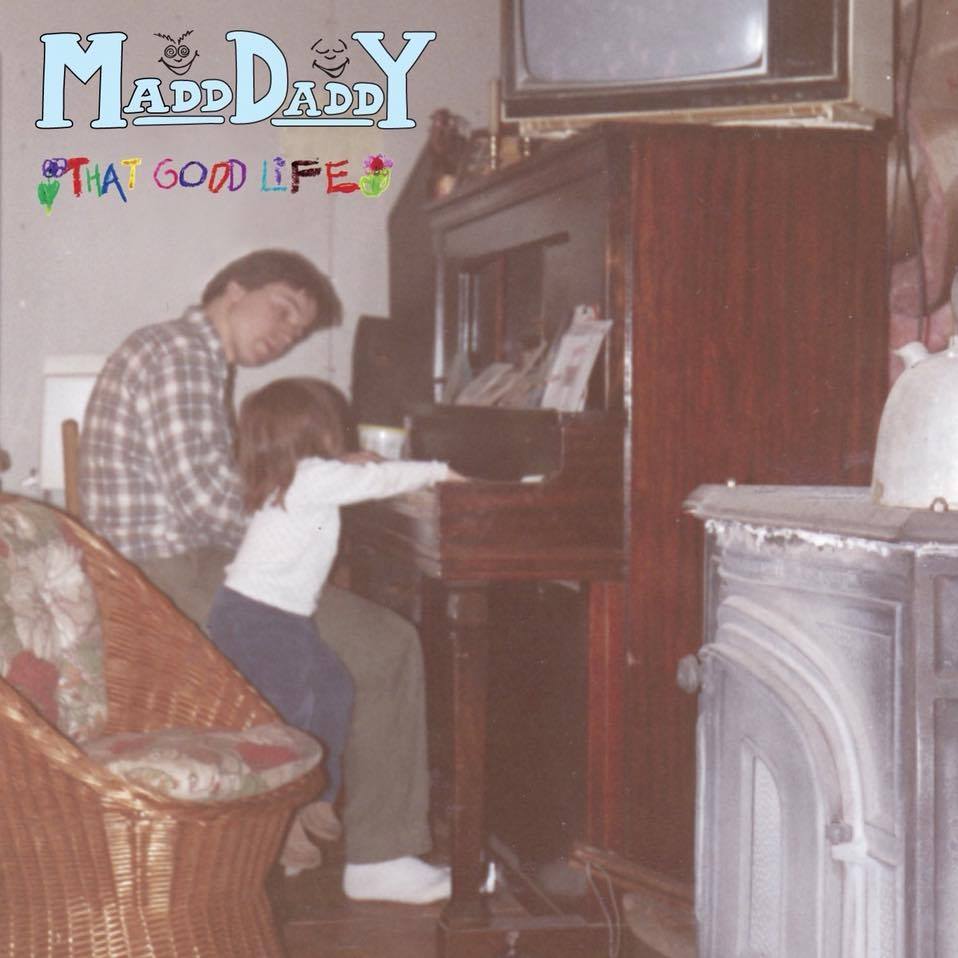 Madd Daddy is the father-daughter duo of Ted Walsh and Maddy Walsh, lead singer and songwriter of The Blind Spots. The two have performed together professionally since Maddy's graduation from graduate school a decade ago, and are set to release their first album on Father's Day (June 17), 2018 at Agava Restaurant in Ithaca.. A Madd Daddy show features original material and quirky, unusual covers, strong vocals and harmonies, and guitar.

Maddy's work with The Blind Spots has led to three studio albums, with a fourth scheduled for a September 8, 2018 release. She is also finalizing work on a solo album to be released soon. The Blind Spots have maintained a steady schedule of national touring in recent years

Ted Walsh currently plays bass with the Ithaca band GoGone, and has fronted or contributed to a number of other Central NY bands, including Unreal City, The Beauchesnes, Hall Pass, and Eddy's Basement. He can be seen throughout the summer on Tuesday evenings at Firelight Camps, behind LaTourelle Hotel In Ithaca. Guest artists will frequently be involved. Those 6-9 pm shows, which are free and open to the public, begin May 15.

The Madd Daddy album includes original songs co-written by father and daughter, along with one cover song.

© 2018-2021 by Madd Daddy. All rights reserved. Designed and developed by Ed Web Services.